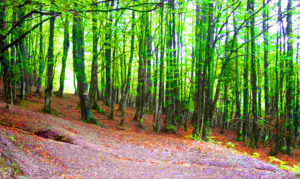 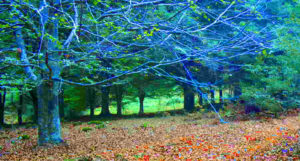 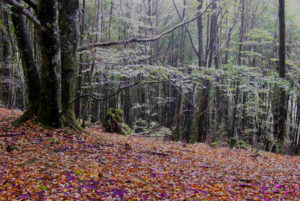 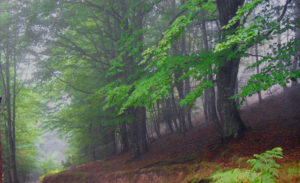 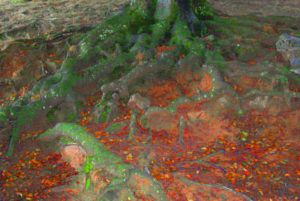 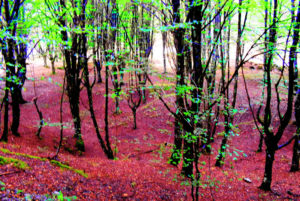 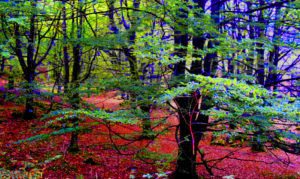 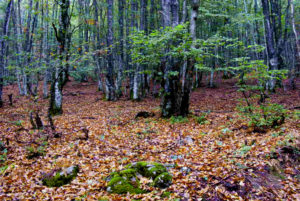 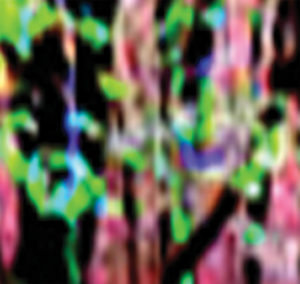 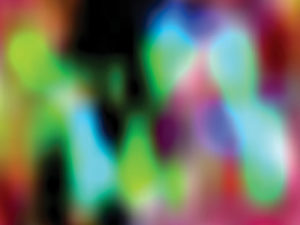 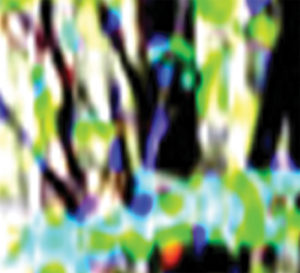 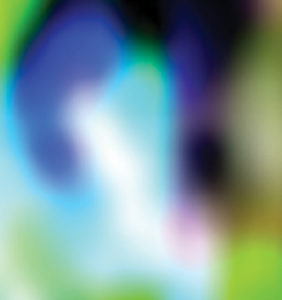 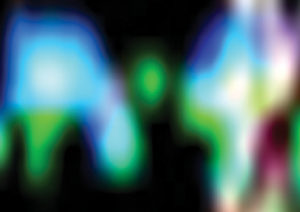 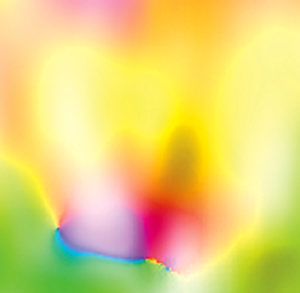 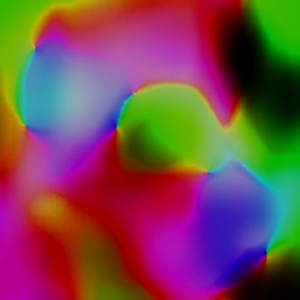 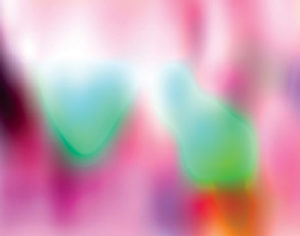 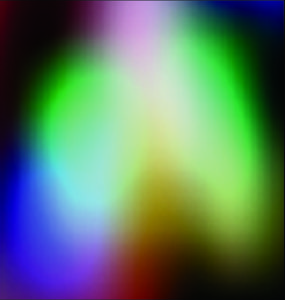 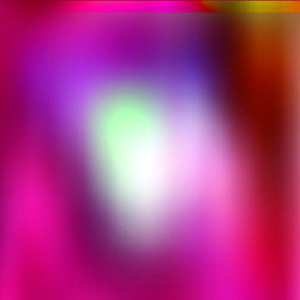 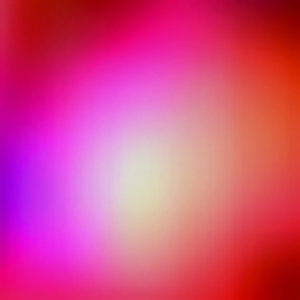 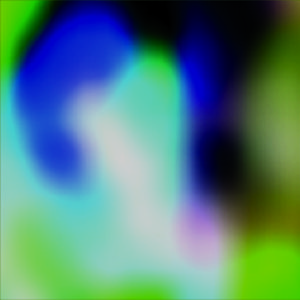 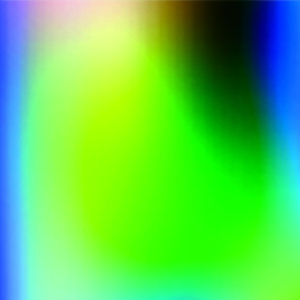 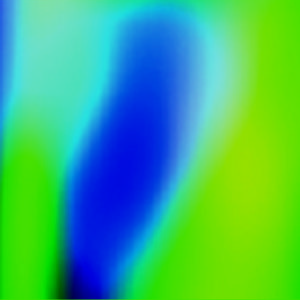 Produced entirely on the computer, this series has its beginnings in an exhibition of digital photography commissioned by the Eusko Etxea in New York and promoted and curated by EE president Luis Foncillas. Called The woods of Aranzazu, the exhibition included digital photographs of the woods behind the Basilica at Aranzazu, a building I have always greatly appreciated, because it is an artwork containing art. The photographs were computer enhanced to turn most of them into highly colorful images, a more abstract style replacing the realist one.

In my desire to express my identifi cation with nature, with the innermost structure of nature, I created this other series, Who I Also Am, by “penetrating” tiny parts of the photographs of the woods, feeling myself part of it, feeling myself an integral part of nature.

EXHIBITION OF THE PHOTOGRAPHY OF INES MEDINA TO MARK THE 90TH ANNIVERSARY OF THE EUSKO ETXEA, NEW YORK
From 4 October to 31 December, Eusko Etxea, New York presents an exhibition of photographs by Bilbao artist Inés
Medina entitled “The Woods of Aranzazu”. This is a collection of digital images taken from the life, retouched on the computer and printed on photographic paper.

Nature has always held an irresistible attraction for Inés Medina.

“When I was a child”, she recalls, “I lived in a small area of Galdácano, up on a low hill. To get to school I had three options: walk down a huge fl ight of steps, use an asphalted path or cross, at the trot, the part of the wood that is still there today. I almost always chose the third way, whichprovided some of my most existential, romantic and mysterious moments. At a particular spot in the wood, I built a sort of hut to house a child’s horse (a branch with a cord attached) which I used to trot downhill through the wood, before getting to school.”

In July and August, Inés Medina returned to the hills and mountains of the Basque Country. The emotion she felt at the sheer attraction of and pleasure in the spectacle of nature provided by the Basque hills stimulated her to photograph what she saw. Back in New York, she became fully aware of her need to retain and relive the sensations and visions of nature. It was the visual-cum-metaphysical experimentation she needed to prepare her current artworks, which Inés defi nes as “the analysis of visual and emotional experimentation to transcend the spaces perceived as metaphysical oriented towards the necessary demystifi cation of the projections made on them, for the sake of a more genuine spirituality, one that can be accepted as truly human.”

The photographs on view at the Eusko Etxea New York, which celebrates its 90th anniversary on 12 October, are the expression of this transcendent feeling, while also being an immediate contact, through computer-generated retouching of the images of nature, of the projections made on nature, with something that is spiritual or transcendent.

A PhD from and former lecturer at the University of the Basque Country Fine Arts Faculty, Inés Medina is today a professional contemporary artist very much committed to theoretical and practical explorations of art. Besides exhibiting in the Basque Country and Madrid, she now lives and works in New York, exhibiting at private galleries and other exhibition venues such as the Bronx River Art Center and Gallery, the United Nations and the New York University gallery.