Series 19: Burnt Dolls-Muñecas Quemadas. From unconscious to unconscious, virtual line of direct communication from mother to daughter, in the problematic of gender, 2006-2009 paintings large formats. 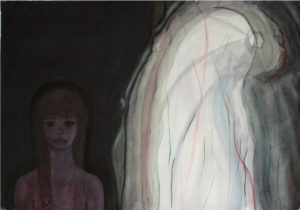 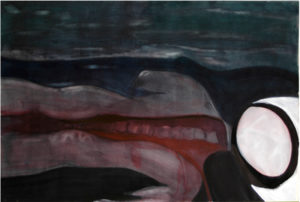 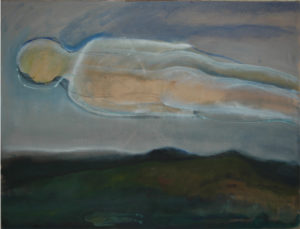 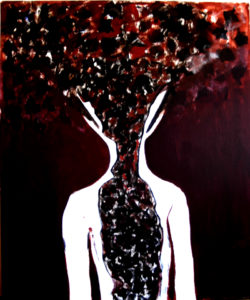 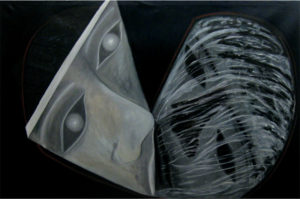 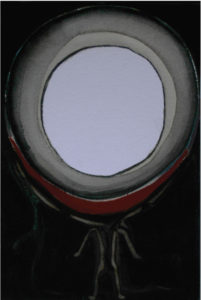 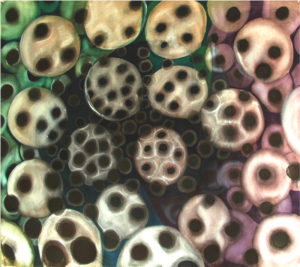 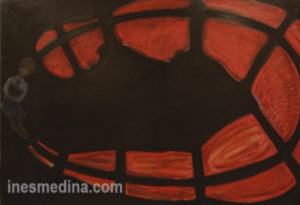 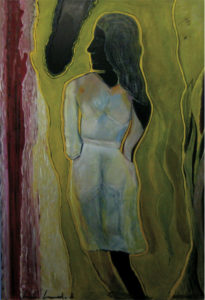 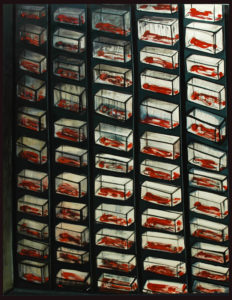 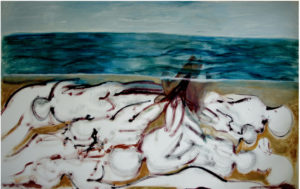 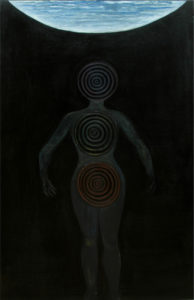 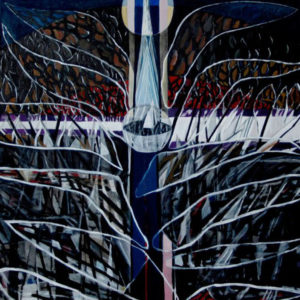 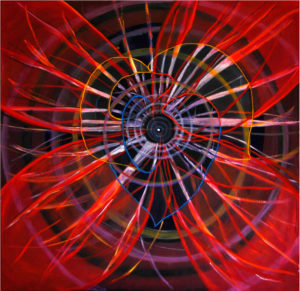 Series 19: Burnt Dolls-Muñecas Quemadas. From unconscious to unconscious, virtual line of direct communication from mother to daughter, in the problematic of gender, 2006-2009 paintings large formats.

Resolution of The Plastic Division Concept by understanding The Organic Mimicry of The Mind.
The work presented is part of the research conducted mostly in New York during the years 2007 and 2008, and completed and exhibited in several cultural institutions in Basque Country, over this year 2009. This investigation has been completed and submitted with the title: BURNT DOLLS – MUÑECAS QUEMADAS. From unconscious to unconscious, virtual online of direct communication from mother to daughter in gender issues.

The project was awarded during the year 2007 by EMAKUNDE, Institute for Women of the Basque Government, which led exclusively to the plastic and theoretical research of the origins of gender issues.

Need I say that plastic research conducted from the standpoint of psychoanalysis and depth psychology conducted with Burnt Dolls – Muñecas Quemadas, to focus on the serious problems affecting gender, both the human individual and the social collective, has partly applied the methods acquired throughout my career with my global research on The Concept of Plastic Division in which existential reality I consider including the division that generates the problem of gender.

My analytical research, the abstract expressions, geometric, symbolic and organic experimentations in order to perform the deconstruction of the formal plastic structure and to perform deconstruction of the psychological internalized by the education and family, cultural and social environment, have led me to the hypothesis that the knowledge structure and growth of the human mind, repeats – mimics in higher dimension – the physical structure, emotional, psychological growth and human evolution … it is repeated – in proportion to their level – the need for infant of con-fusion and pro-jection in the parents (the power of life, holders of life) to an encounter with one’s own identity, which defines and unifies the new adult personality.

In the case of the maturation process of the mind, this con-fusion, this pro – jection seems to be again – following the organic structural growth – based on the values of male power, passed both consciously unconscious as unconsciousness, and from generation to generation.

That is, referring to the mind, it seems logical to think that humanity is at the level of the infant. I think that one is not independent because one has gained economic independence and emotional (which is a lot), but the independent person when his mind is not responding, confused or projected with / in other minds – the need to be emotionally attached (projection power on the other for not feeling or attitude of separateness eminently female) or the power to impose itself on another (also not to feel separateness or predominantly masculine attitude).

Burnt Dolls-Muñecas Quemadas
Regarding gender issues, the direct and formal treatment (consciously or not) from mother to daughter, already generates loving brand models, but what has a very strong significance in the unconscious of the daughter, is what lies behind this formal treatment, the mother’s unconscious. The silenced and not heard, the hidden, denied … any internal mother’s structure , such as submission to power, low self esteem, etc. are values and attitudes that distills through the virtual line of communication straightforward: the unconscious of both, mother and daughter. This makes it very difficult in most cases the transparency of the inner reality of women, which has their own demonstrations of seduction for power and complex ways, Subtle involvement in human mental division. Which suggests that for the transmission of human values is of vital importance internal situation of women, the concept has of herself, since, as will convey to these children and to society. The action, the direct treatment, is only the manifestation of a mature inner feminine rated or otherwise victimized and immature. Our society, women and men, we must accept and legalize the importance that FEMININITY HAS, IN ORDER TO CARE AND RESERVE THE UNIVERSE.