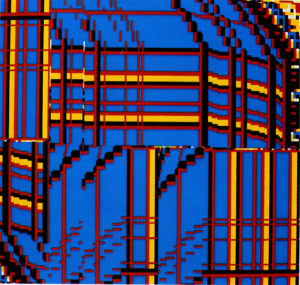 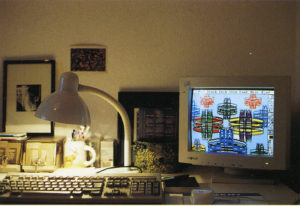 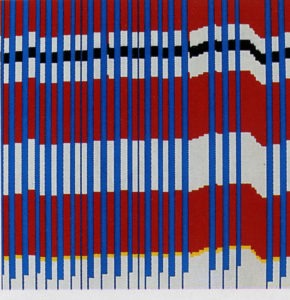 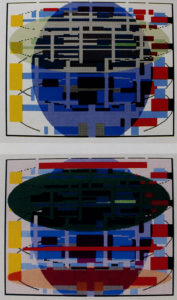 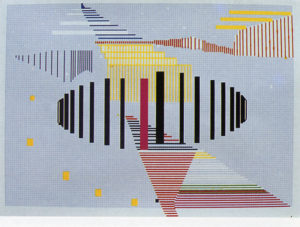 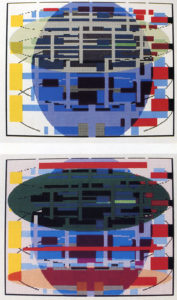 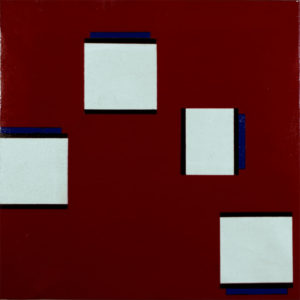 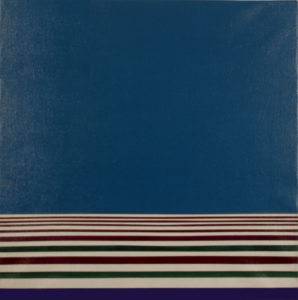 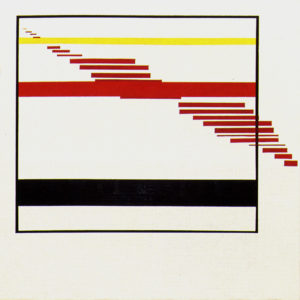 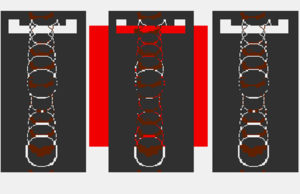 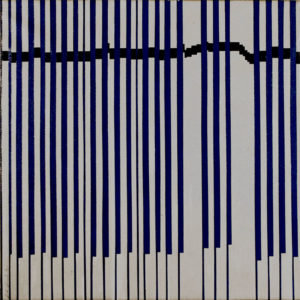 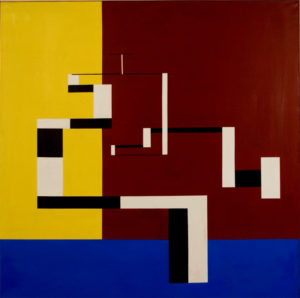 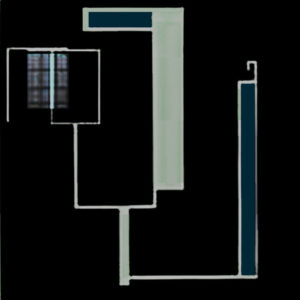 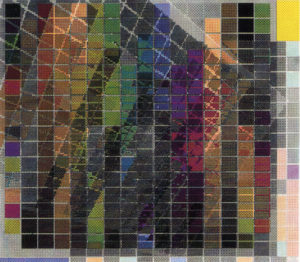 Once again, I refer to the text with which I presented the exhibition of this series at the Sala Rekalde gallery. I went off to live in New York when the exhibition closed in November 1995. I added a number of quotes chosen because I identifi ed with their authors, as I make clear in the following exhibition presentation.

In reviewing these images in writing (and in really living through them, to expel them from the body), woman can liberate herself from them and arrive at an independent conception of herself, of her culture and her society.”

MEANING
Meaning, the real reason behind my interest in painting and my dedication to it, lies in its functionality, i.e.“for what I get out of it.”

Using painting as a tool for discovering reality is a discipline equivalent to others used to the same end. Science, or philosophy, for instance.

In painting, exploration is done through images. These have changed over history, depending on the interiorexterior
needs of each age.

Anyone exploring in plastic art performs an equivalence, a representation, between the needs and the images.

Over the long history of painting, in much of it, the images (the themes) hid its true problems. And its achievements.

All 20th century painting is an attempt to eliminate the distance between “what is represented” (themes) and the purely plastic concepts.

Basically, what Piet Mondrian left us were nudes before the mirror: he left the pure, basic plastic elements and the plane surface ahead marked out.

From my point of view, with Mondrian painting starts from zero. It was born again because he did it through and for CONSCIOUS attitudes and objectives.

The equivalence between the image and the problem to be explored became transparent.

PROCESS
And from this precise point of plastic evolution, an explanation of my own work processes becomes viable.

By process of work I understand its EVOLUTION. In other words, what passes on from one artwork to another, or from one period to another of the oeuvre.

In the mid-80s, after a phase spent working within the concepts of Abstract Expressionism, Minimalism and Conceptualism, my next artistic challenge was to:
• Overcome the bi-dimensional limits of the support, with the pure plastic elements coherent to the plane.

Meaning that, while assimilating and using only pure plastic elements (Mondrian), I had to achieve

Using these concepts, I have gradually put together my “THEORY OF PLASTIC ENERGY”, a compendium of the doctoral thesis.

As I want it to be understood, in the exhibition and in this catalogue, my work PROCESS is INTERIOR (mental, psychological, emotional), searched for, felt, understood and assimilated through computer-generated PLASTIC IMAGES. A process similar to a scientifi c or philosophical one: one image leads me to another; the solution of one problem brings me up against a fresh one. But all of them together, the whole thing, have helped me to construct a more lucid, more exact IMAGE OF REALITY.

The art works presented in this exhibition and catalogue are from the series “Breakaway”, the title I gave the process when I began my exploration in July 1994. It is also known as “Feminine emotional liberation”, a title I gave it near the end of the process in August 1995.

TECHNOLOGY
I chose the computer as a technical tool out of necessity, a necessity arising from my studies of the concept of “Limit”, of permanent and thorough-going MEASUREMENT, both of the surface of each plane involved in the composition of the image, and of its SITUATION (its placing in the bi-dimensional plane of the support), and of the SATURATION of each color:

ALL THIS WAS VITAL TO DIMENSIONAL TRANSCENDENCE
The computer’s effi ciency in the constant and interactive manipulation of these plastic elements was also essential.

Move to New York. Expression from Unification. Dots.
I had a new work proposal in my head, and that was “to atomize the planes” I had used to produce all my previous work. But I needed time to adapt to a new country, to a different culture and the sheer urgency of New York City. As usual when I want to start something, I drew plenty and gradually did some painting. I made a series of paintings of crisscrossing verticals and horizontals, which for me represented the vertigo I felt the fi rst year I lived here. In parallel, and with the last computer-generated image from Bilbao still vivid in my mind (imagen 8color.pcx catálogo Rekalde) I started on the series Belonging, Difference and Pure Energy as soon as I was set up in my Brooklyn studio.

But I also wanted to “paint” myself, with my own hand, those dots of pure yellows, reds and blues, constructing images that fl owed from an attitude utterly bereft of all intent, images that you might say were executed through the unfolding of meditation.